Glen: A Mentor and a Friend 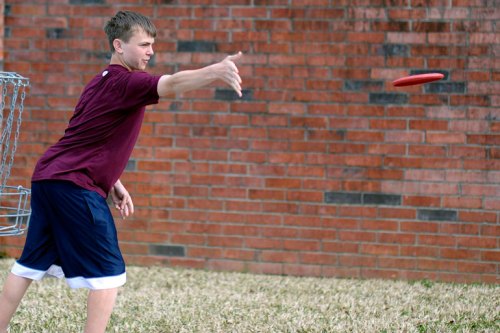 The #2 son putts in the backyard.

My sons are extremely lucky that they have a wonderful role model and supporter in the Mister. He’s always there for them if they want to talk, and he rarely misses any of their activities. Which is saying a lot when it comes to our #2 son, who loves to play sports year ’round. 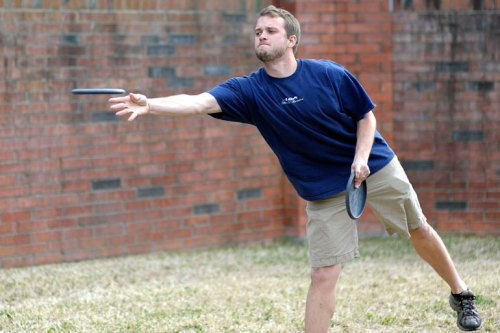 Still, it’s nice when kind-hearted adults are around to guide our sons. I’ve blogged about Eric, who has been a wonderful mentor to our #2 son. Another terrific role model for #2 is Glen, who is a middle school teacher and a coach and a skilled disc golfer. 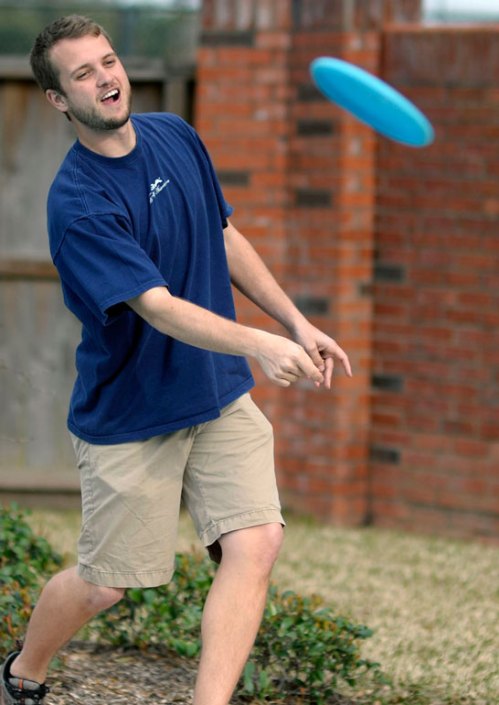 Glen and his lovely wife Kelly (who also is a teacher) have been exceptionally kind to our #2 son, and the Mister and I are very appreciative. They’ll play practice rounds with #2 and make sure that he’s safe when the Mister can’t be there to play (I don’t play, but I am a skilled chauffeur). They’re the kind of inspiring adults that we’re thankful are a positive influence on our 14-year-old baby boy. 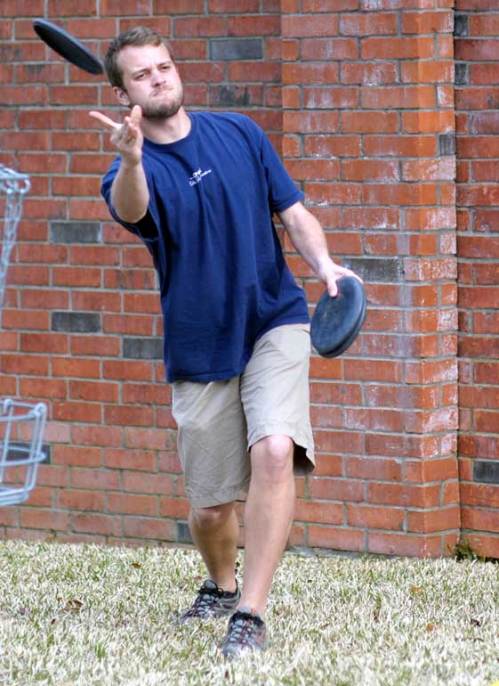 Glen is in a serious putting mode.

#2 and Glen also have been doubles partners in a couple tournaments. #2 says their game skills don’t really complement each other, but they get along so well that being partners is a lot of fun. 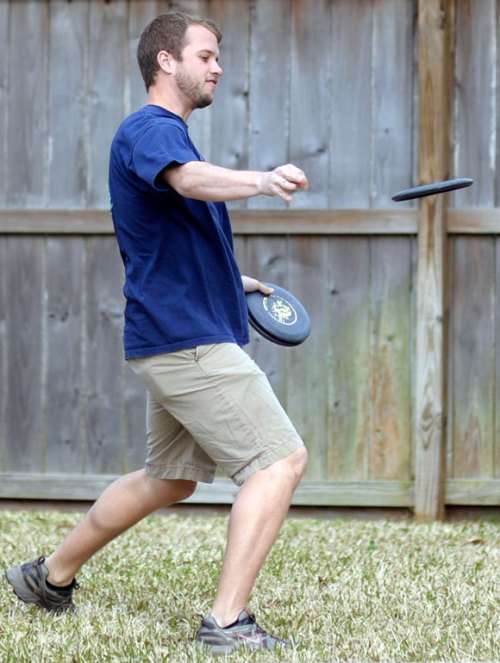 I snapped these photos in our backyard, where we have a couple disc golf baskets, before Glen, #2, and the Mister took off for a two-day disc golf doubles tournament. Glen and #2 had a blast practicing and talking a little trash before getting into the car. 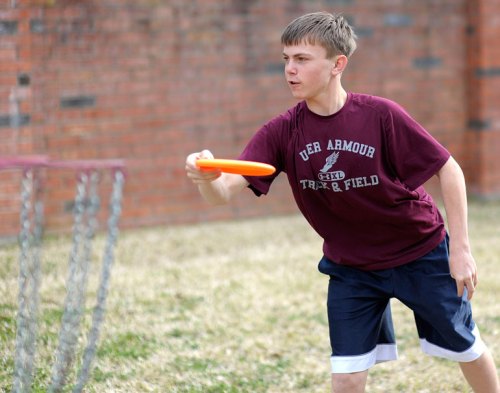 #2 lines up a putt towards a different basket.

How do Glen and #2 best connect? Well, it helps that Glen is really just a big kid! That makes it so easy for him and #2 to get along. I definitely can see #2 becoming a middle school teacher and a coach . . . and probably being a big kid like Glen as he gets older. It wouldn’t surprise me in the least if #2 follows in the footsteps of a man who is his mentor and his friend.

Thanks, Glen, for being you!